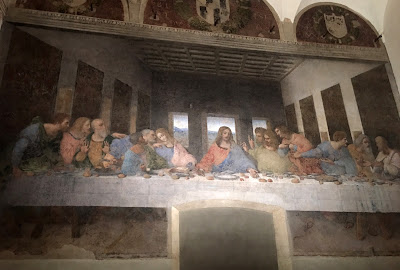 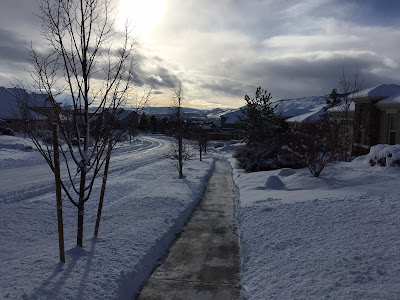 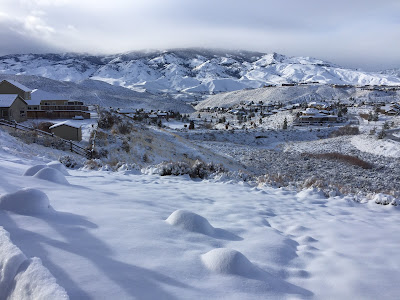 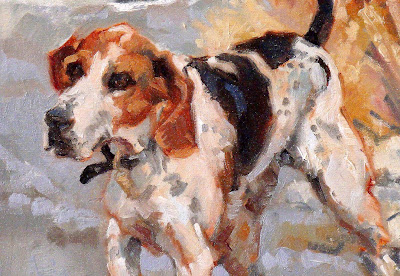 Hope everyone is having a terrific start to this New Year!
Posted by Susan at 5:47 PM 22 comments: