A Singers Life and a Pathetic Oil Attempt

Jakki is a local entertainer who has the voice of an angel and played some of her own CDs as background music while we drew her. She wore a large yellow feathered piece in her hair and was a very elegant and personable lady.


Last Sunday was Art Mash at the NV Museum of Art. Amber was the lovely model. She wore a navy blue gold spangled outfit and was seated on a lime green settee among a profusion of brilliant colored pillows and throws. I did my best but could not capture her beauty or the relaxation of her pose. I do feel I was successful with the foreshortening of the figure so all was not lost. She was a most lovely model but I am still finding life painting to be so nerve wracking. I look forward to the day when I succeed in conquering these jitters!
Posted by Susan at 5:16 PM 20 comments:

Email ThisBlogThis!Share to TwitterShare to FacebookShare to Pinterest
Labels: drawing from life, Painting from life

Van Gogh at Work and The Integrity of Conviction

Lots of color and an attempt to convey motion and focus of intent.

One of my most valued Christmas gifts was the book Van Gogh at Work published by the Van Gogh Museum and written by Marije Vellekoop. This book is the result of years of scholarly study of Van Gogh's working methods and the materials he used. It clearly illuminates the ten year journey of his development from complete novice to unique artist and how he improved his skills with incredible discipline and focus. For myself, I have never had a more powerful artistic moment than when I attended the Van Gogh exhibit at the LA County Museum of Art a decade ago. His art speaks to me on a level deeper than I have ever experienced elsewhere and I have loved him since I first saw a photo of one of his paintings when I was about 7 years old. And so this book is a dream come true for me - it seems to reveal a lot of the man as it describes how he mastered his craft and has helped reveal to me why I find his work so fascinating. I recommend it to everyone who loves Van Gogh!

There was a really large and boisterous crowd at the life drawing session this morning making it a lot of fun. Our model was Chuck Shapiro, owner of a fine restaurant on the Truckee River in downtown Reno called The Wild River Grill. He was a fine model although I kept having the feeling that he would rather be just about any pace else rather than sitting still for over 3 hours. He seemed to have a ton of bundled up and barely contained energy!
Posted by Susan at 4:13 PM 14 comments: 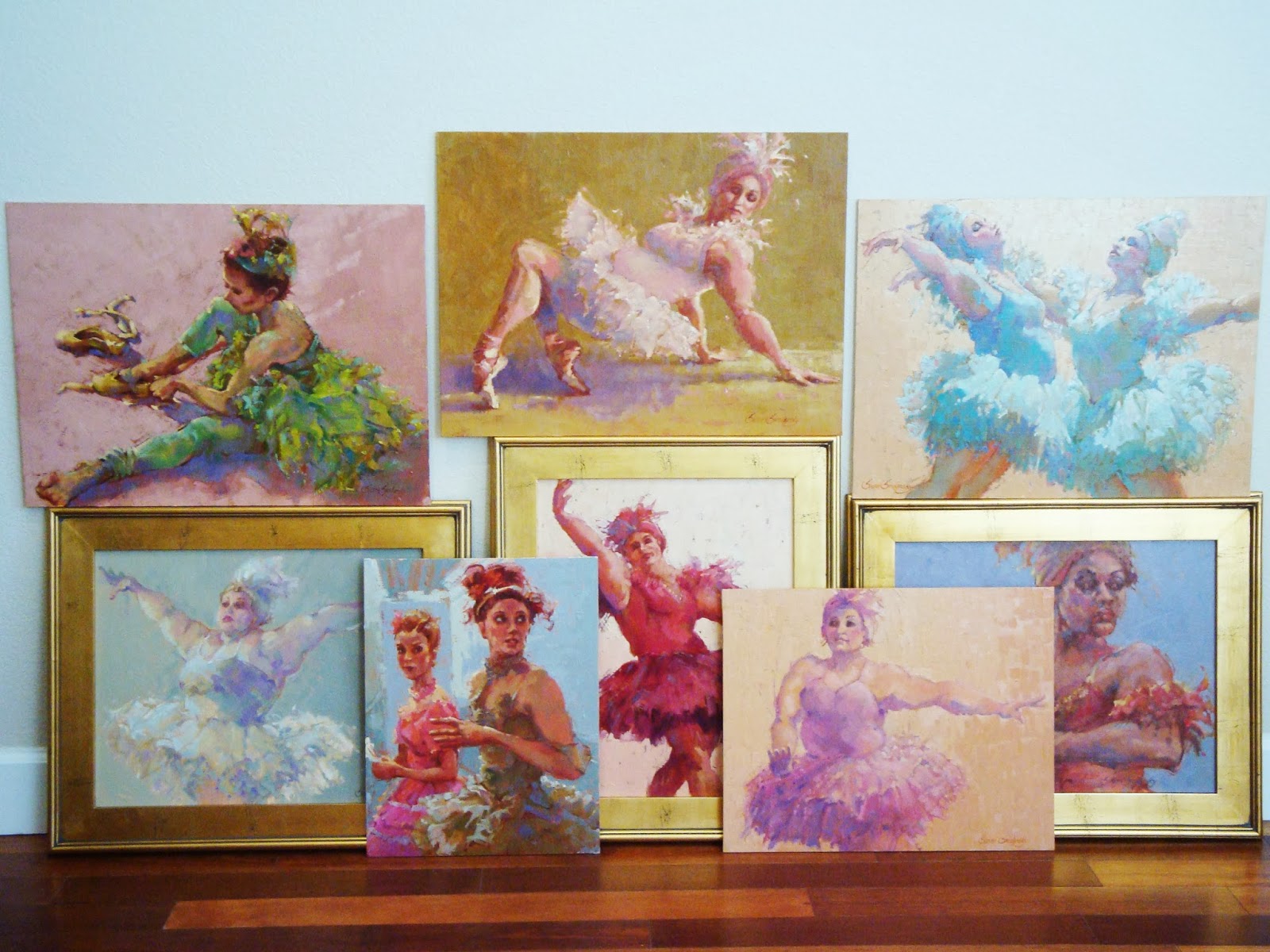 I have been invited by fellow artist and friend Susan Roux to participate in her brand new start up gallery in Portland, Maine! I am honored, excited and eager to get started. The gallery seems like a beautiful space with lots of light, gorgeous wood floors and a great corner location in the art district. What could be better than being represented by a fellow artist that I greatly admire!? The photo above shows the ballerina paintings I will be shipping off for a grand opening on Saturday, May 24th. It is an international gallery and will be representing many fine artists from round the world including Canada, Ireland, France and the UK. 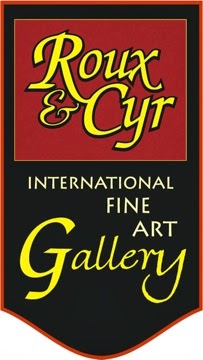 What a GREAT way to start the new year - and I send my heartfelt thanks to Susan for loving my ballerinas enough to invite me to participate! Thank you, Susan!
Posted by Susan at 2:41 PM 15 comments:

Art Mash at the NV Museum of Art

I really am surprised and just a little taken aback by my nervousness at the museum today. Having done weekly life drawing for the last several months, I realized its been a very long time since I painted the figure from life - in fact, I can't remember the last time. That is why I was so nervous. However, determined to make good on my New Year goal of painting from life as often as possible, I packed up my paints, a gray toned panel and my Jullian easel and set off for the museum. I had to wipe off my first attempt as I was trying to paint the full figure but could not fit it on the canvas. The second attempt was this 3/4 view. I was so nervous that my brush was shaking and I had to try and will my hand to be steadier. I finally settled down after the first hour or so. Tom was holding on to a thick wooden pole that I decided not to include, hence the position of his hands. Art Mash is an open studio 3 hour life session held on alternate Sundays at the museum school. The first Sunday of the month is a nude model and the third Sunday is a clothed or costumed model. I am determined to attend as often as possible. And hopefully my nervousness will abate over time!

The following 2 drawings were from the last session of the Reno Portrait Society in 2013. Elise had volumes and volumes of curly raven black hair. As you can see, I opted to just find the essence of her hair and not the color!

So happy to spend the day in my studio today with Ballerina #31 and Sir Colin Davis. I didn't get a chance to listen to the Messiah around the holidays last year so today I played the entire recording by the London Symphony Orchestra and conducted by Sir Colin Davis in 2006. I still think it is the best recording of Handel's Messiah that I have ever heard. I am mesmerized by it and entirely swept away. What a wonderful day it was!
Posted by Susan at 5:14 PM 16 comments: