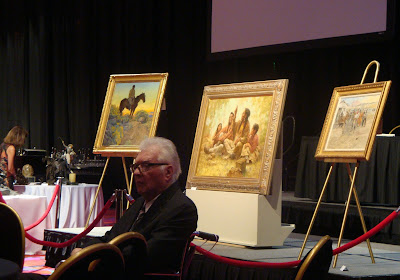 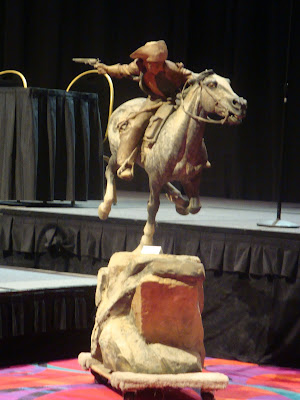 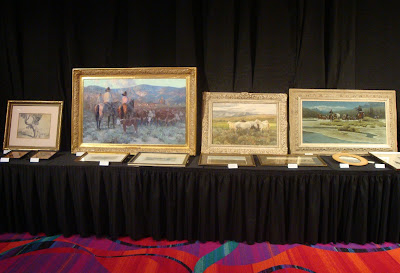 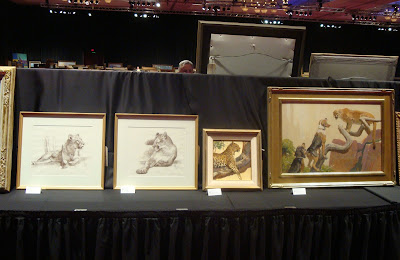 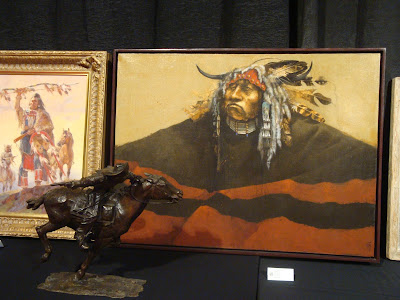 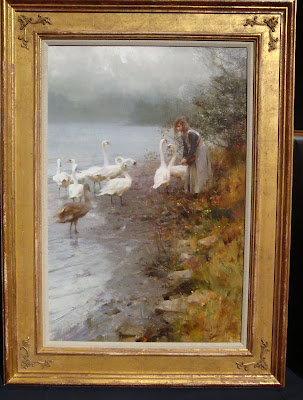 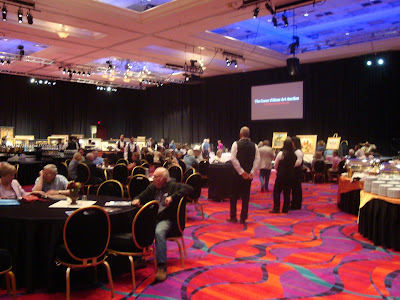 Just completed and awaiting a title -


Sold from my gallery in Blowing Rock, North Carolina:

And a few photos from a short trip to California. In mid-July, my husband and I had just completed some business in Palo Alto (outside of San Francisco) and decided to drive to Half Moon Bay a few miles away on the coast.  It was a beautiful, warm sunny day but the weather in Half Moon Bay was quite different! The wind was blustery and the temperature was so cold that sweatshirts and jackets did not keep us warm. We were not able to walk on the beach but were forced to shelter ourselves inside the Ritz Carlton Hotel and drink hot chocolate while looking out over the ocean! Summer on the northern California coastline! 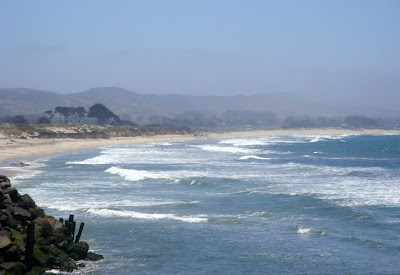 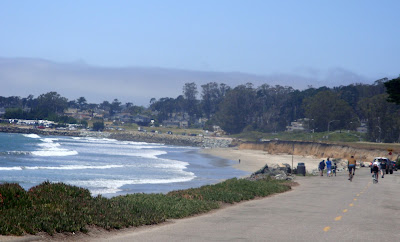 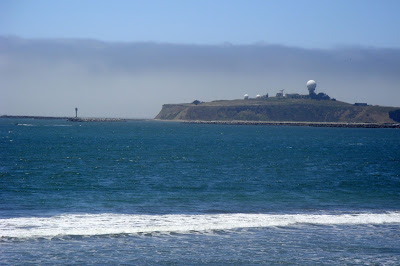 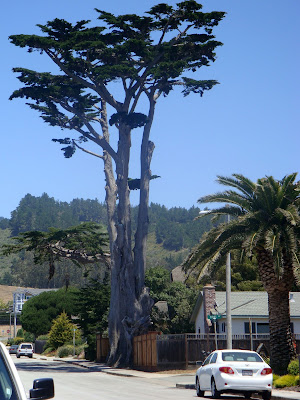 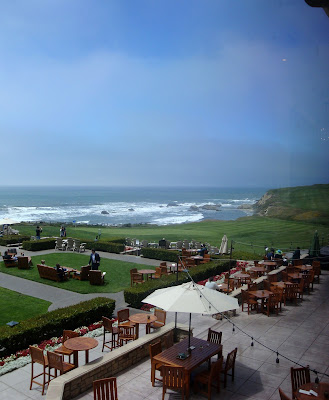 I am going to make an effort to post more regularly and next time I will have some photos from the Couer d"Alene Auction of Western Art that was held here in Reno in July. Until then - many thanks for taking the time to follow my blog!
Posted by Susan at 1:24 PM 16 comments: