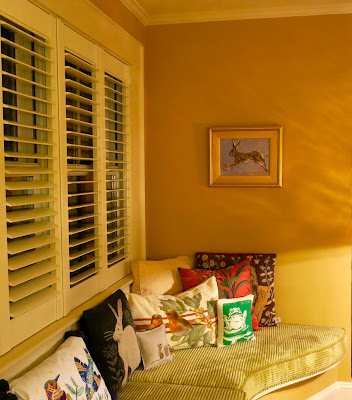 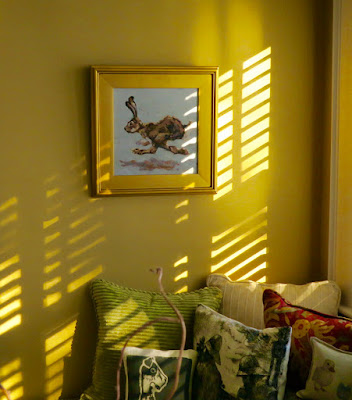 I am always so thrilled and grateful when a collector sends me photos of my work in their new home.  These two bunnies found the ideal place to run around!
Posted by Susan at 5:20 PM 13 comments: 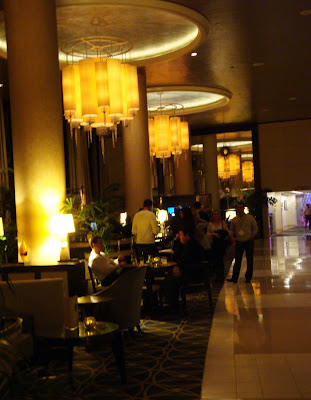 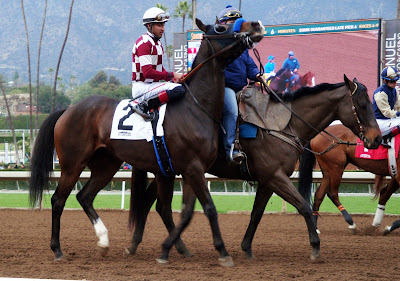 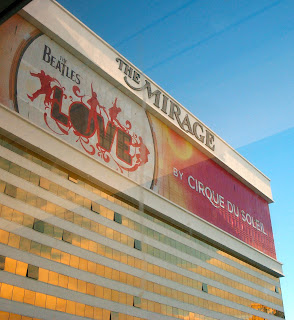