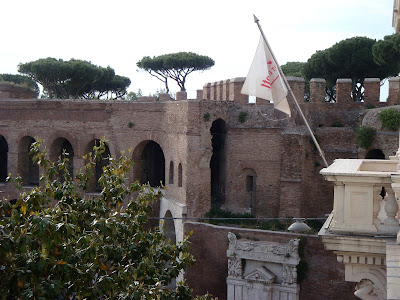 What a holiday trip - and more yet to tell you about!
Posted by Susan at 2:16 PM